Which is Superior: Samsung Galaxy S7 vs LG G5

Samsung Galaxy S7 and LG G5 are the latest devices that unveiled in MWC 2016. They will both be available this spring. They are two excellent flagship models with high resolution. Let's have an in-depth comparison together:

Hardware
Samsung Galaxy S7 and LG G5 have lots of commons on hardware. Take processor for example, they both adopted Qualcomm Snapdragon 820 for the device with 4GB RAM. 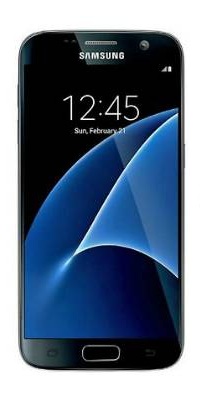 Fingerprint Sensor
More and more smartphones have adopted fingerprint sensors to help Android users unlock their Android, pay their money with safety and more. Samsung Galaxy S7 has it on the Home button while LG has it on the back panel. 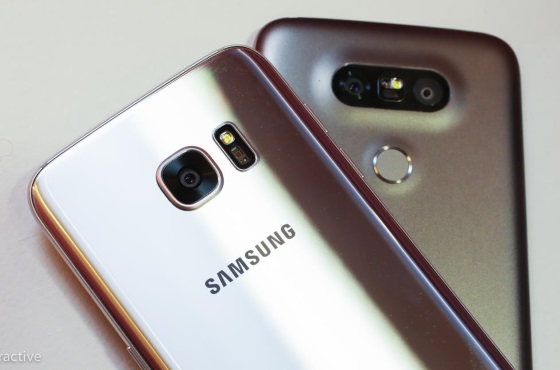 Battery
There's no doubt that Android phones with large screen will be equipped with higher battery capacity compatible with iPhone 5, iPhone 5s which has only 4 inch. On Samsung Galaxy S7, it's rumored that it would be 3000mAh while LG has 2800mAh.