Samsung has tried every way possible to stop users from using Galaxy Note 7. This week, it has released program updates in the United States and announced that it would disable the charging and network feature. That is to say, after upgrading Samsung Galaxy Note, the device will be malfunctioned. 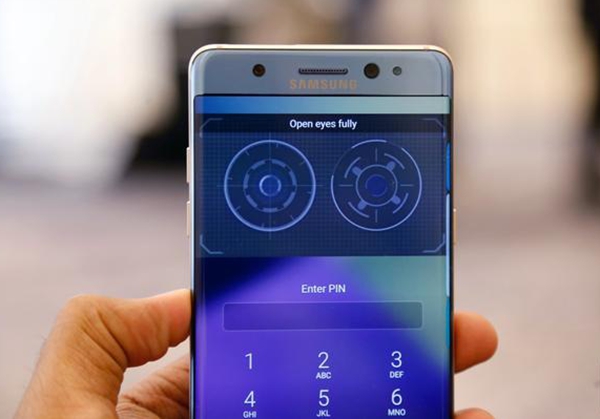 However, after leaking of the news, a least one carrier claimed that they were opposed to the decision of Samsung. And they expressed their determination to defend their network. According to Verizon, they have rejected the upgrade from Samsung.

As users, maybe we should acclaim the decision of Verizon. But actually this has warned us that we even cannot air our opinion on our mobile phone.

Who owns this technology?
Generally, we can install any software on our PC or Mac. And we have rights to reject any official system upgrade. When needed, we can get after-sales technology support. However, the mobile world has changed everything. In 2011, Google detected and remotely erased virus programs on users' devices with Android's Kill Switch feature. Although this aims to prevent users' Android from being hacked by virus and stop them from widely spreading, Google is suspected of infringing users privacy. 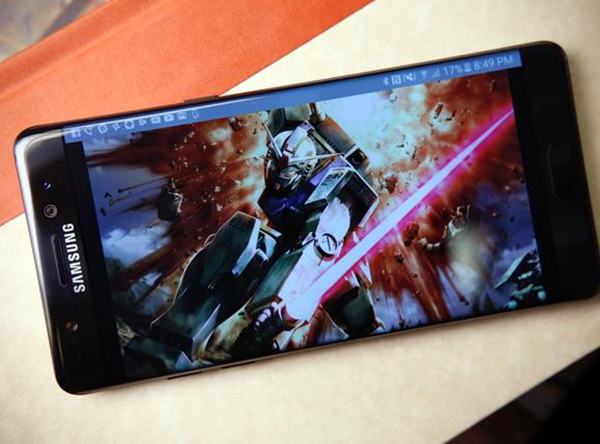 Now, that Samsung tried to limit Note 7 charging is deemed to be a warning about ownership. As for Internet devices, the concept of ownership is quite vague.

When it comes to software support, electronic devices have their life cycle. After that, you device will not get any software support. But OTA upgrade allows manufacturers to dispose users' devices according to their short-term interests. Samsung is not willing to undertake any security responsibility. Then it enables the Note 7 to get bricked. And Verizon do not want to annoy its users. So it said NO to Samsung. 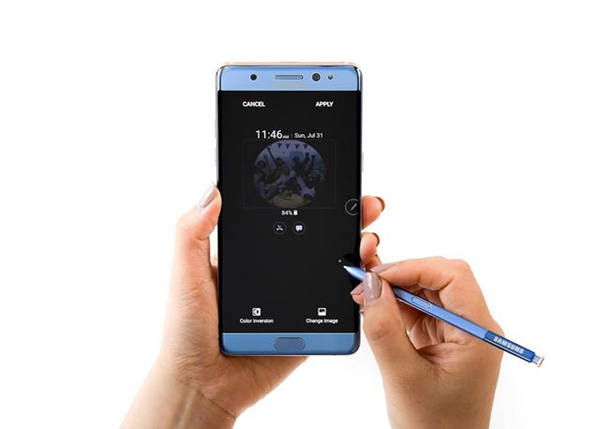 But users who still want to use their Samsung Galaxy Note 7 can do nothing but worry if their devices will get bricked one day.

The increasingly developed Android devices bring convenience to us to communicate with others. However, Galaxy Note 7 also discloses the negative aspect-Users' rights can be easily infringed.