Below are several specs of Samsung Galaxy A8 which Android fans are concerned about the most. You can check the below introduction to see the design, display, camera, hardware and battery life of the welcomed Samsung device.

Samsung Galaxy A8, the slimmest Android phone as for now, is equipped with the dimensions of 158x76.8x5.9mm and the weight of 151g. Though it is slimmer than other Android device, it is a little heavy than some of the other device. 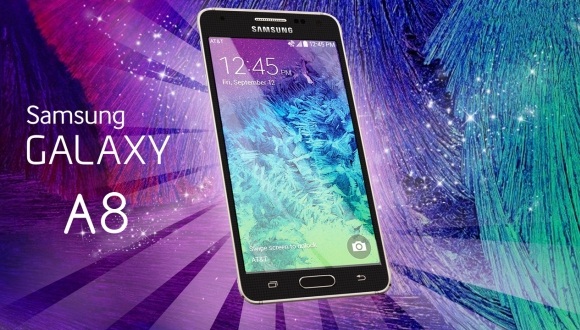 When it comes to the display, there are several specs you might be concerned about, size, resolution, pixel density and its technology. The physical size is 5.7 inches, which is larger than iPhone 6 Plus. The resolution is 1080x1920 pixels and the pixel density is 386ppi. It's also equipped with a Super AMOLED so the visual experience is of course not bad.

Ladies and young guys might be concerned about the camera the most, I think. It has a 16 megapixels camera with face detection, smile detection, digital zoom, voice activation, self-timer, autofocus, touch to focus and geo tagging. 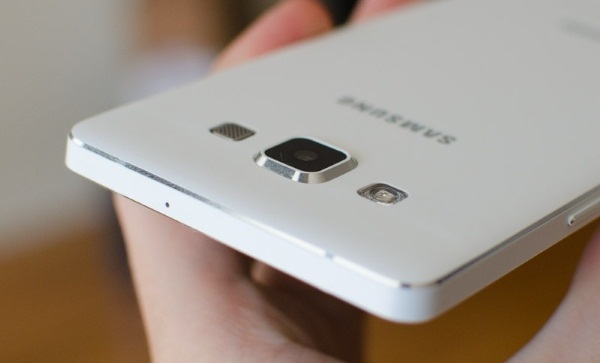 Hardware is the core feature of a cell phone. Samsung Galaxy A8 has adopted a Qualcomm Snapdragon 615 8939 chip and an excellent processor – 8-core, 1500MHz, ARM Cortex-53 and 64-bit. It has a 2GB RAM and 32GB built-in storage. The storage expansion maximum is 128 GB. 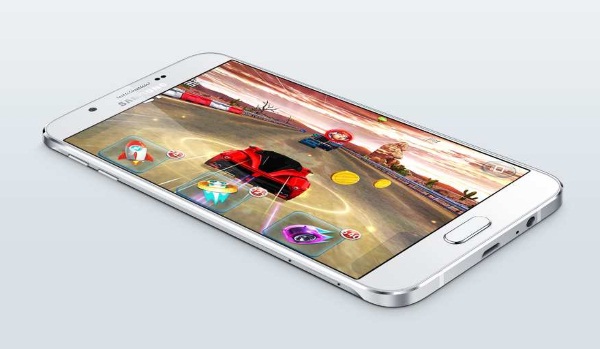 Even though Galaxy A8 has a 3050mAh battery capacity, the stand-by time doesn't stand out from other smartphone. The maximum stand-by time is 12.7 days, 304 hours while the average stand-by time is 18 days, 437 hours. The high resolutions somehow magnify the consumptions of the battery life.

That's all the critical features of Samsung Galaxy A8, the slimmest Android device so far. Please leave your precious comment below to share your point of view with us.