Sony Xperia Z4, the next flagship of Sony, has been released in Japan in June, 2015. It's an excellent smartphone adopted outstanding features and equipped with upgraded processor. To make the long story short, we will go straight to the topic: New features of Sony Xperia Z4.

Sony Xperia Z4, the expected flagship of Sony, is equipped with the 1920*1080 display, with 424ppi. It has a 5.2 inches display which is quite satisfied by the Sony lovers who prefer a larger screen. It's 6.9mm thick, with a 144g glass-and-aluminium body.

To meet the growing need of the photo quality, Sony has adopted a 20.7 megapixel on rear camera and a 5.1 megapixel on the front with f/2.0. And it's equipped with a lot of powerful sensors like fingerprint sensor, image stabilizer, geo-tagging and more. 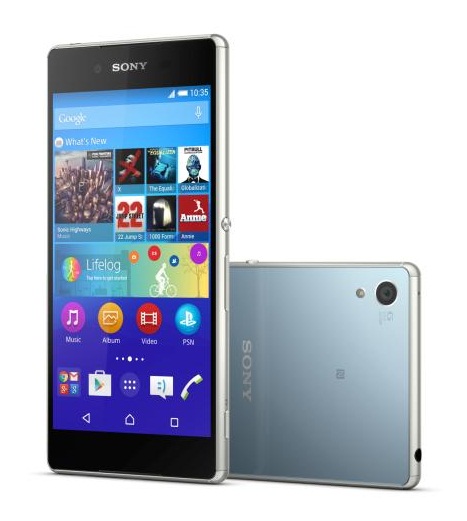 It will still use Android 5.0 (Lollipop) as the operating system and the new flagship will benefit from an octa-core Snapdragon 810 processor (MSM8994). Other features like the CPU frequency will be 2.7 GHz. With the excellent processor and design, it becomes and expecting smartphone with water and dust proof features. 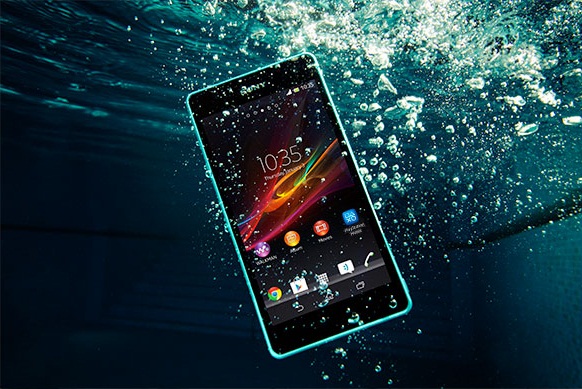 Since it has a large display screen and excellent features, it's very easy for the battery to be drained out. To solve this, Sony brings a powerful battery to the amazing flagship model, 2930mAh. It's awesome, isn't it? Besides, the RAM of Xperia Z4 will goes to 3GB and the ROM capacity will goes to 32 GB. Moreover, the extend storage capacity will be up to 128 GB.

I guess you can't wait to get a Sony Xperia Z4 for yourself now, after the introduction. As we know, the competence between smartphone companies like Apple, Samsung, Sony, and more are fierce. We can't tell which is the best, but what we can be sure about is that all these companies will try their best to improve the features of their phone. Why not leave us comment below to let us know which feature do you care about the most or which phone brand do you prefer?