Google has cooperated with Improbable, a cooperation that specializes in virtual reality technology. They jointly push out a project to assistant game developer in creating and testing the Virtual World.

This joint project is named "SpatialOS Games Innovation Program". It takes advantage of Google's Cloud Platform to help developing simulated scene of online game. Google and Improbable explain that they will fund qualified developers on SpatialOS. Improbable also takes this chance to push out Game Developer Open Alpha. Before Games Innovation Program starts up next year, all game developers are allowed to test their games with Spatial OS platform and its tools. 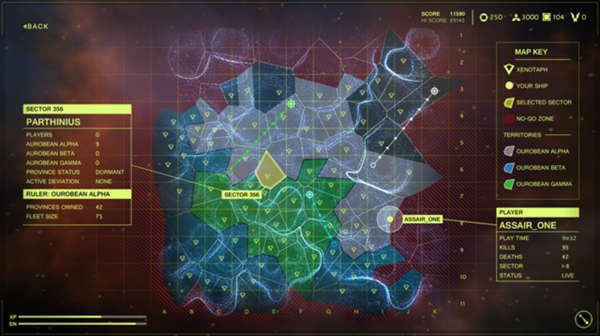 SpatialOS platform is also able to create virtual world that accommodate thousands of players at the same time. It can overcome restrictions over ordinary game servers. This technology supports complicated computations brought by new games. More importantly, SpatialOS can also be used to create virtual new cities of the real world, the whole economic entity and biology system so as to study on how they works and how to deal with changes, for example, infrastructures or climate changes. Working on Google Cloud Platform, such virtual world is able to cross the computer network and expand to a larger scale and a more complicated level.

Herman Narula, the founder and CEO of Improbable, says, "Imagine that all game players live in the virtual city and they can change the social structure and economy of the city through their actions. In addition, there are also wars triggered by game players. All these can be implemented by totally different ways. 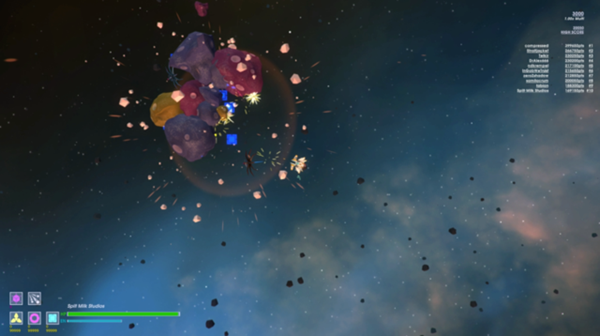 According to Narula, the reasons why they develop SpatialOS is that they has found the virtual world can be implemented. Since they created Improbable, they have discussed with many developers who have creative and surprising ideas of the new game. The thing is that they cannot make their ideas comes true. Like many of the developers, they also hope that they could create and live in the virtual world which is quite similar to the real one. However, because of restrictions over technology, development of the new game is break off.

SpatialOS is attractive because it can trigger new ideas of developers. Once they create new ideas, they can test with users in order to obtain feedbacks faster than before. And SpatialOS has been put into use of applications – It has helped Bossa Studios to develop Worlds Adrift and help Spilt Milk Studio to develop Lazarus. And World Adrift is expected to release in the Match next month.

According to the stipulations of SpatialOS Games Innovation Program, qualified game developers will obatian Improbable integrals, which can be used to pay for SparialOS expenses, including expenses for managing games on GDP, testing and deploying cloud costs of new games.

Google's partner says that the future of online game will rely on the cloud platform. Cooperation with Google is their chance to help developers to make full use of advantage of SpatialOS and Cloud Platform. This is the first step to for Google and Improbable to cooperate. And it is also the beginning to promote development of online game.