Microsoft has conducted mobile phone business acquisition of Nokia and developed Lumia. The company spent billions of US dollars in this project. However, the Windows phone has gradually exited the market. Now, Satya Nadella, CEO of Microsoft, endeavors to revive the hardware business of Microsoft. There are lots of signals indicating that Surface Phone would come to us. This may be Microsoft's best shot on mobile stage. 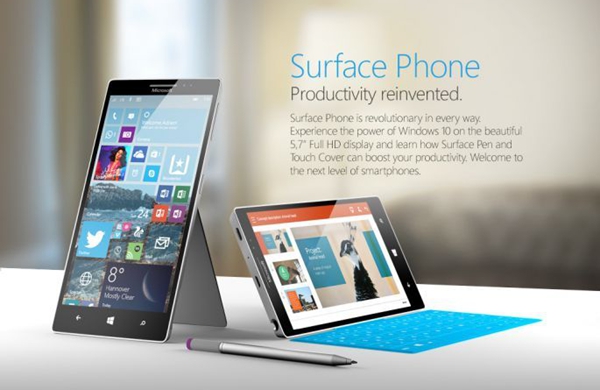 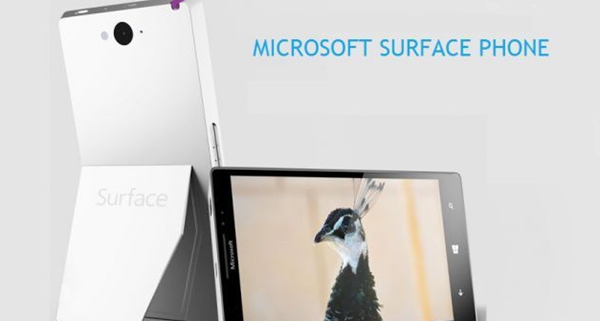 Satya Nadella says that they will bring something creative and innovative to the market. They will undoubtedly continue the smartphone business. And it is rumored that the biggest weapon of Surface Phone is that it can directly run Win32 programs. At the same time, it is compatible with both iOS and Android apps. According to the latest news, Surface Phone will be manufactured by a third-party manufacturer.

There are two rumors about Surface Phone. First, the phone will carry with Snapdragon 835 processor. And the phone comes with 4GB or 6GB internal memory. Through the technology Continuum, it is able to let the Surface Phone run Windows programs. Secondary, Surface Phone is equipped with X86 structural CoreSolo M processor. But Microsoft will appropriately lower the CoreSolo M TDP from 4.5W to the index that meet the need of dissipating heat. 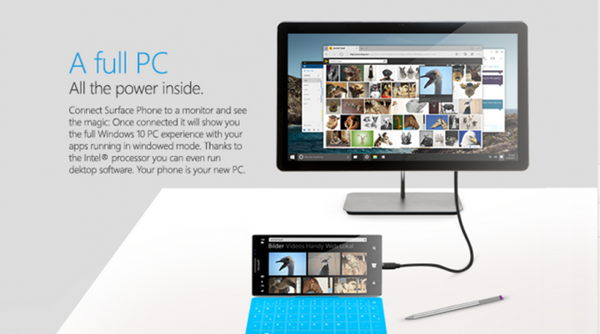 According to configurations mentioned above, Snapdragon 835 processor will make the Surface Phone more "phone-like", enabling the phone more compatible with iOS and Android apps. However, it is difficult to make ARM structural snapdragon 835 compatible with Win32 (X86). It can only run the UWP apps of Windows 10. Software like Photoshop and War 3 are definitely not supported by ARM processor.

Therefore, if the selling point of Surface Phone focuses on its ability to run Win32 program, then the phone will be possible to have Coresolo M processor as the project that X86 Processor runs Android apps is full-fledged and the Coresolo M is good enough to run Win32.

In a word, to make Win32, iOS and Android app compatible with each other, X86 processor is must-have. Unless Surface Phone gives up supporting the traditional Win32 and select to support UMP only, it will carry an ARM processor.

Continuum is a technology that allows Windows Phone to get interface and experience like PC by connecting to other peripherals like monitor, keyboards and mouse.

Let us take Lumia 950/950XL as an example. Through Microsoft Display Dock, a peripheral of Continuum, the monitor can output an interface which is quite similar to Windows 10 PC, allowing the user to learn how to use the phone even though it is the first time to use the phone. Under this mode, Office software will improve the efficiency of working.

There are many other features of Continuum. For example, when using Continuum, you can make a phone call, chat on WhatsApp, etc. on your phone.

Lumia 950/950XL has made it possible to obtain desktop program experience by running Continuum. However, it still failed to save the mobile phone business of Microsoft. Thus, if Surface Phone continue to use Continuum only, it is not enough to help it gain a foothold in the market. And which hardware will Surface Phone eventually choose? Whether Surface Phone is able to achieve the gold of making Windows, Android and iOS apps compatible with each other? Let us wait and see.