Ten Most Expected Smartphones in 2016

As usual, Apple, Samsung, HTC, Sony and more company will introduce their new phone or tablet to us. On CES 2016, which was held on Jan. 6th to Jan. 9th in Las Vegas, there are many new flagship phone models come up. Some of them are expected for long because of the excellent features. Let’s have a quick look on what will be the top ten expected smartphones in 2016.

Apple iPhone 7/7 Plus
There’s no doubt that Apple iPhone 7/7 Plus wins the first place on “The Most Expected Flagship in 2016”. As it’s known by now, iPhone 7 will be much thinner than it used to be and the camera will sit flush. Besides, it is rumored that it will abandon 3.5mm headphone jack and replace it with the integrated lightning access. Moreover, the iPhone 7 Plus will be equipped with a dual-lens rear camera as the rumor indicates. 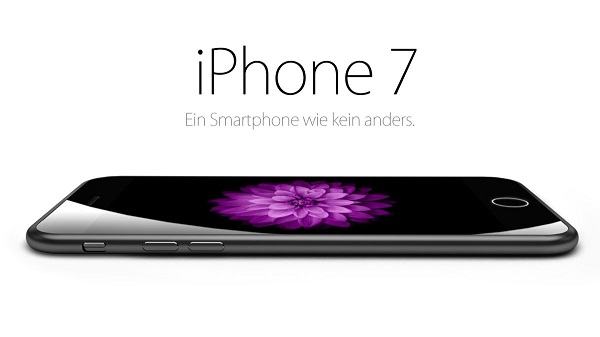 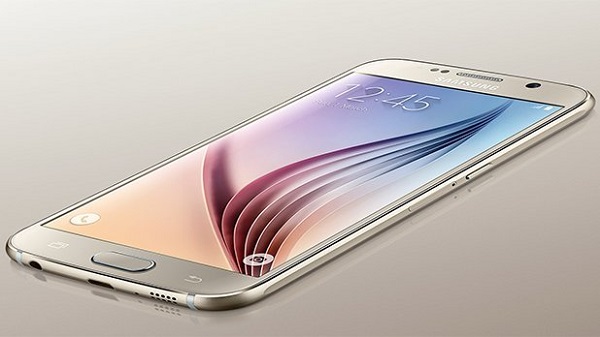 HTC One M10
There are several rumors about HTC One M10: Firstly, it is said that HTC One M10 will be waterproof. Moreover, it will support wireless charging. Besides, some rumors said that it will be equipped with the lates Qualcomm Snapdragon 820 and a 23MP camera. 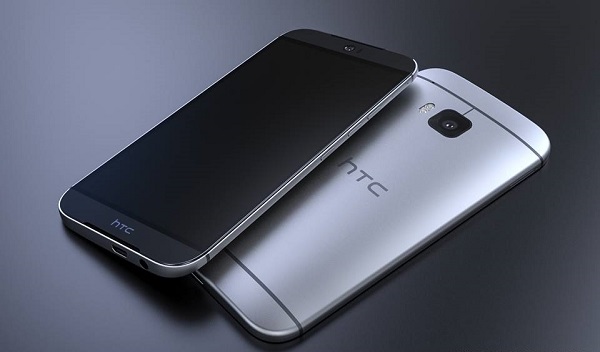 Microsoft Surface Phone
Microsoft Surface phone is rumored to equip with the 5.5-inch AMOLED with a Quad HD resolution. It will have a ClearBlack Gorilla Glass 4 cover for protection. It’s also very likely that it will have Intel Atom x3 processor with a 4GB RAM. The camera will be awesome as well: A 21MP rear camera and an 8MP one on the front. 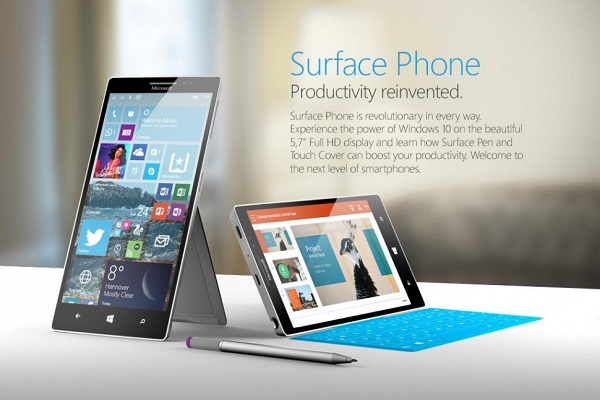 LG G5
LG G5 is possible to have a 5.3-inch screen with a 1440*2560 pixel. The rear camera of G5 is likely to feature with 2 LED flash bulbs as well as the laser-assisted autofocus. The metal unibody design is also expected for long. 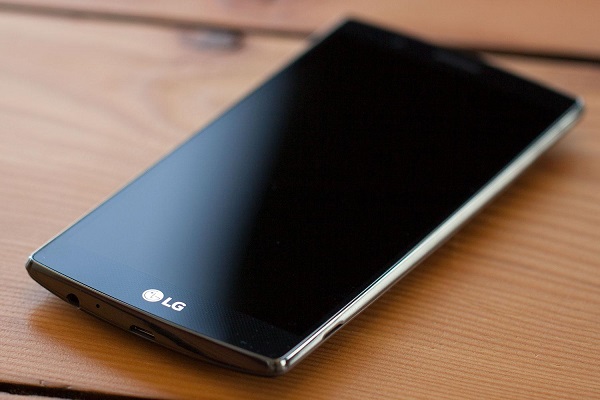 Sony Xperia Z6
Sony Xperia Z6 will be 5.2 inch or 5.3 inch Triluminos LED Display with the 2K resolution. Sony Xperia Z6 series will be powered by the Snapdragon 820 64-bit processor at 2.2 Ghz. When it comes to the camera, the front camera might be 8MP while the rear one will be 23MP. It’s very attractive among photo-taking lovers. Z6 is likely to equipped with the 3200 mAh battery with a Type-C USB port. 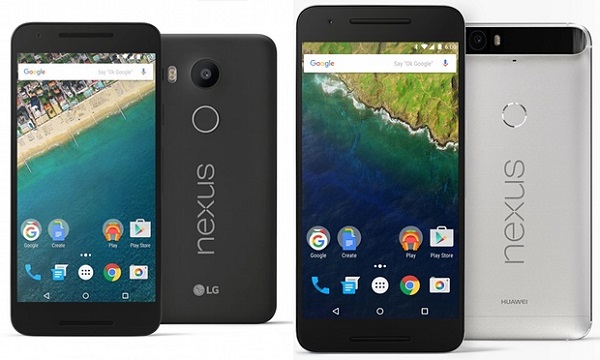 Project Tango
Project Tango is the latest tablet that Google will release. The Project Tango tablet doesn’t design for regular customers but for professional developers working on 3D or depth-sensing programs. It’s equipped with a 7-inch display and a 1920*1200 pixel resolution. Disappointingly, it doesn’t run the latest Android 6.0 (Marshmallow) or Android 5.0 (Lollipop). It runs Android 4.4 (KitKat), instead. 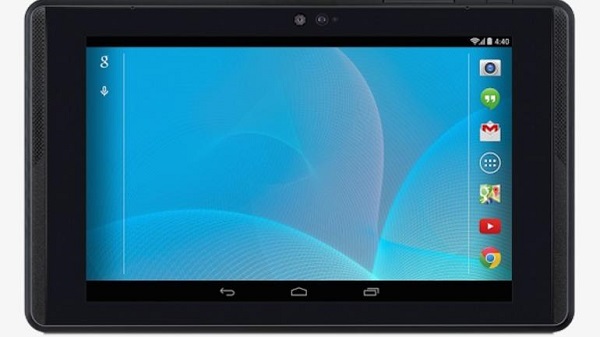 OneTouch Fierce XL of Alcatel
OneTouch Fierce is the first mobile phone Alcatel released. It’s also the first smartphone except for Microsoft Windows phone that runs Windows 10. It has a 5-inch HD Display 1280*720 pixel resolution. It has an 8MP AF Main camera and a 2MP front camera. The battery is just so-so that it only contains a 2500mAh batter for up to 14 hours talk time. 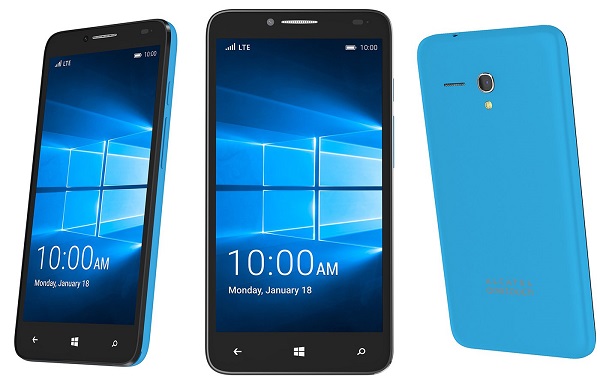