The New iPad 5 is Coming Around on October 22 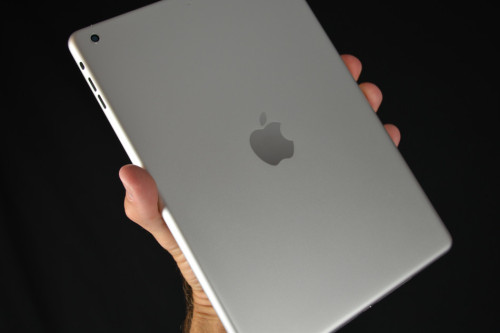 According to AllThingsD, inner sources tell that Apple will hold the fifth-generation iPad release event on Tuesday, October 22. Besides the new iPad 5, the new Mac Pro and OS X Mavericks will be possibly launched on the event.

Reports comes that the new generation iPad is to be thinner as well as lighter, similar to iPad mini. It is also designed to own an improved camera, running Apple's new 64-bit A7 chip. The iPad mini 2 is likely to update with a retina display and A7 processor. We still have no idea if the new iPads will be equipped with the Touch ID fingerprint sensor as well, which is now available in iPhone 5S, even though rumors like that have been around.

Inner sources declined to make it clear where to hold the release event that is only open to invited ones. It is thought not to be California Theatre in San Jose, the site of iPad mini's releasing in 2012. The most two possible places are Apple's Town Hall Auditorium in Cupertino and the Yerba Buena Center for the Arts in San Francisco, they infer.

You can get more iOS and Android info here.