Tips for Developers – How to Secure Mobile Games

As a mobile game developer, you will put in a lot of work into the success of your productions. It is therefore disappointing when all or some of your hard work is wasted due to a security issue. This piece takes a look at common security issues for mobile games and solutions. 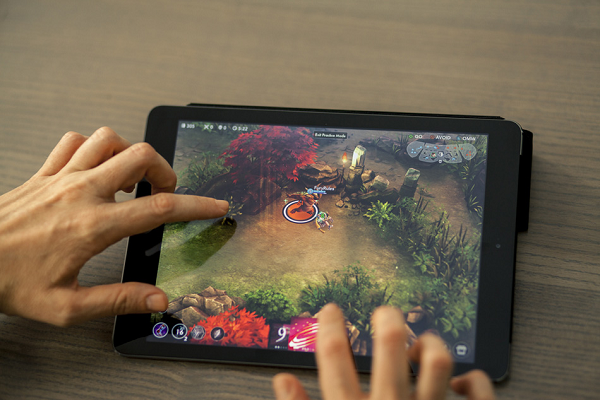 There have been cases in the past where hackers gained access to the payment system of an app and were able to purchase in-game currency and similar items free of charge. When it happens on a large scale, game developers could lose millions in revenue. Free and safe mobile luck games, as offered by some of the no deposit casinos on the web, are not left out in terms of this threat, as most of them offer real money versions of their games. Hackers gaining access to the platform could mean tricking the system into giving winnings. This extent of the damage is often limited when one game is affected. In a scenario where a wider platform like the app store is attacked and several games from one developer are affected, the impact could be massive. Millions of dollars were lost when the Apple Store was attacked recently.

The rise of jail breaking for mobile devices means that there is no limit to the type of third party app stores that can be used by your target audience as a mobile game developer. This is a problem. In some cases, these app stores host pirated versions of your game, thereby denying you any revenue. Worst still, the apps may contain malware, ruining your reputation along the way. The piracy is highest when an app has no official language support for major tech countries like China and Russia.
So how can you fight these challenges?

By thinking about security every day, you can always be one step ahead of potential attackers. You need to regularly explore you architecture to work out how attackers can possibly take advantage of the design and architecture of your game. It is always more cost effective to find any loop holes before attackers find it first.

Using intrusion detection systems in line with obfuscation techniques, you can make it more difficult for hackers to get in and control your games. You need to figure out features of your gameplay that could be targets for an attack. At this stage, pay careful attention to server based gameplay features as they are often the most vulnerable.

Setup an additional line of defense

This is difficult for new developers but it can be easily controlled. The first step is to add server level authentication which players have to go through before they can play a game. You can equally just find a way for clients to download something from the server before they play. The last step at this stage is to add protection on network layer, memory layer and on disk layer of the game. This protects the bit of code that is responsible for authentication.

When you have done what can be achieved by your internal team, don’t hesitate to seek external help. External security audits can point on loopholes that have been missed by your team.