Something You should Know About Updating iphone 5 to iOS 10.3

Apple last month released the first beta of iOS 10.3, and today started rolling out a second version of the pre-release software to developers. Anyone with a valid Apple ID can try out iOS 10.3 before it's released to the general public (instructions are below, if you're interested). The software update, expected for general availability this spring, promises to bring a number of new features and changes to iPhones and iPads you'll want to know about.

If you're not brave enough to try out the beta software, no worries. Read on for something you should know about updating iphone 5 to iOS 10.3.

1. You Should Prepare for iOS 10.3
Do you decide to download the iOS 10.3.1 update on your iPhone 5? If your answer is yes, then you will need to prepare your iPhone for the upgrade.

It is really hard to forecast you may run into after you download the iOS 10.3.1 update on your phone. Some of you might come out of unscathed, others might run into serious performance issues. This is why we recommend doing some prep before you take the plunge.

We recently put together a checklist that we think will come in handy as you prepare to download the iOS 10.3.1 update on your iPhone 5.

It will show you how to step-by-step pre-install and it should assist you in avoiding troublesome iOS 10.3.1 issues.

At the very least, you need to back up your previous files in your phone. This process is extremely significant if your are upgrading your system from iOS 10.3.1 from iOS 9 or something older. 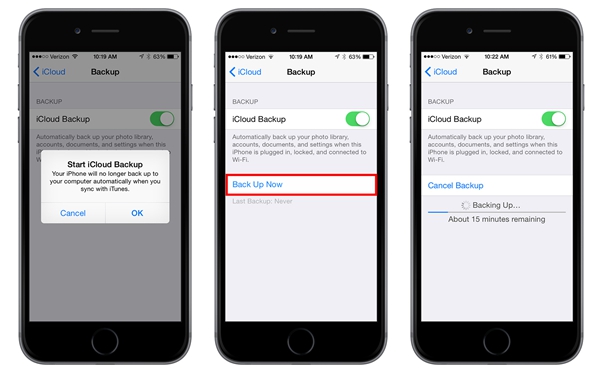 2. iOS 10.3: What's New
Weather in Maps: In the Maps app, users can now 3D Touch the weather icon to see a local forecast for the area.

Apple ID Profile: There is now a new Apple ID profile section in the Settings app that you'll see at the very top of the first screen. It gives you access to a single page where you'll find your full contact profile, security settings, payment information, iCloud account details, App Store settings, Family Sharing settings and a bit more.

iCloud Storage: You'll now find a new section at the top of your iCloud settings page with a breakdown of how your iCloud storage is being used.

New File System: This is a big one, though it takes place completely behind the scenes so you won't even realize it's happening. Installing iOS 10.3 will automatically update your iPhone or iPad to use Apple File System (APFS) instead of HFS+. APFS is better optimized for NAND flash storage so files can be accessed more quickly, and it also supports stronger encryption.

Voice Call Continuity for Verizon: This is obviously a new feature that will only be appreciated by Verizon Wireless subscribers, but iCloud calling features are now finally supported if you use Verizon. That means you can make or receive voice calls on your Mac, iPad, iPod touch, and Apple Watch.

Podcasts Widget: You know that widgets panel you never use? There's a new Podcasts widget available now (it's actually a pretty cool addition for podcast fans). 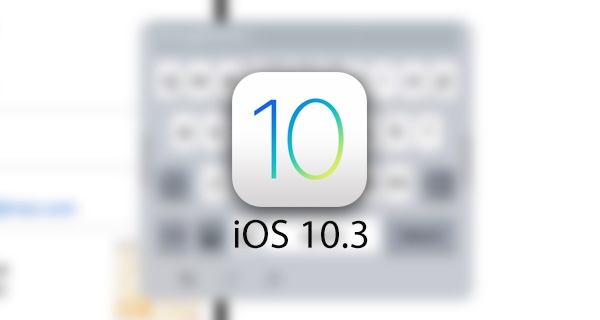 It's a small update but the iOS 10.3.1 update is causing problems for many iPhone, iPad and iPod touch users.

We expect complaints to pickup as more people find and discover the iOS 10.3.1 update lurking in Settings or on iTunes.

You'll also want to report any issues you see to Apple so that its engineers can get to work on a fix for the issue.

Jailbreak developers haven't released a working jailbreak tool for iOS 10.2.1 or iOS 10.3 and we're not expecting one for iOS 10.3.1 today or in the near future.

For now, you must be on iOS 10.2 or something older to jailbreak an iPhone or an iPad. Unfortunately, there's no way to downgrade to anything older than iOS 10.2.1.

For more on the iOS 10 jailbreak, see our roundup. 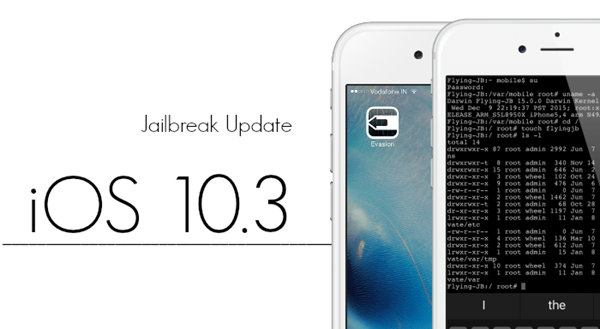