Why iPhone 6s Plus is the Best iPhone to Date

iPhone 6s Plus, a flagship of iPhone series, has been unveiled for a month. Many Apple fans have been upgraded their old iPhone to the latest. You may be wondering or hesitating whether or not to make such a switch. Below are five reasons why iPhone 6s Plus is the best iPhone to date and why you should purchase an iPhone 6s Plus. 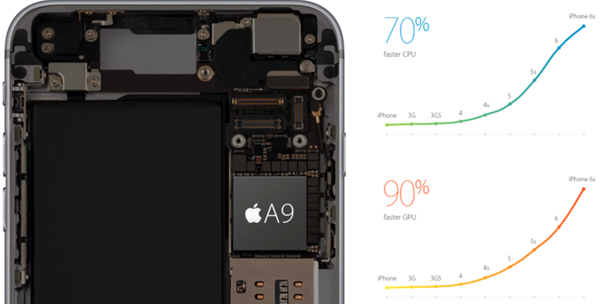 iPhone 6s Plus is incorporated with A9, the most advanced chip ever in a smartphone. A9 delivers a new level of performance to iPhone 6s Plus. With A9 chip, the phone runs faster and behaves better than it did ever before. In addition, A9 chip is able to make games and apps much richer and more immersive.

iPhone 6s Plus is covered with a strong build material, 7000 series aluminum. Aluminum cover is strong and solid enough to protect the phone from destroy. And it will probably still bend when enough force is applied to the phone by hand. But when it comes to accidental bending, no one has reported this problem so far.

3D Touch, the pressure-sensitive displays on iPhone 6s Plus, is one of the main creative elements added to the new model. In addition to familiar multi‑touch gestures like tap, swipe, and pinch, 3D touch introduces Peek and Pop. This design makes the screen far intelligent to recognize the new gestures and you can interact with your phone via the new input system. 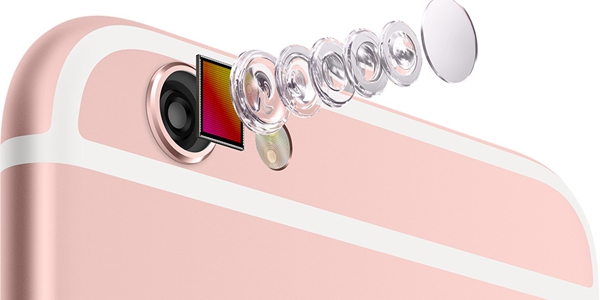