Xiaomi Mi 6 VS Samsung Galaxy S8: Which is Better

As the two most anticipated Android models in 2017, Samsung Galaxy S8 and Xiaomi Mi6 have been attracted our attention since the beginning of this year. Both phones have been released currently. But which is better, Xiaomi Mi 6 or Samsung Galaxy S8? Maybe you will have the answer after reading this article. 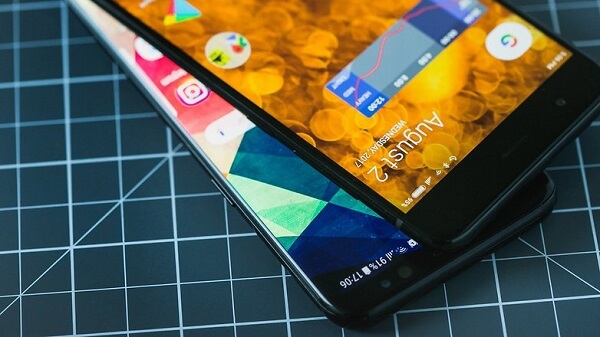 2. Technical Specifications
So, what’s the difference between these phones? Just take a glance of their technical specifications.

We can see that S8 have a clearer and larger screen while XiaoMi Mi 6 has larger battery size. Xiaomi Mi 6 supports Bluetooth 5.0

3. Performance
It is far from enough to judge a phone only by looking at the specifications, let's see how well they perform. MobileCity, a Vietnamese website, recently compared the speed of Samsung S8+ (Exynos 8895, 4 GB RAM) and Mi 6 (Snapdragon 835, 6 GB of RAM). It turns out that Mi 6 is faster than S8+.

With a low price and high performance, Xiaomi Mi 6 sounds a brilliant choice. However, the limited LTE support is an inevitable drawback of Mi 6. Especially in rural areas where no band other than Band 20 (800 MHz) is used. Besides, it offers on the one hand limited language support and, on the other hand, no Google services before it is replaced with a community version. Fortunately, some retailers offer to switch the software to an international version if you pay them a small fee. 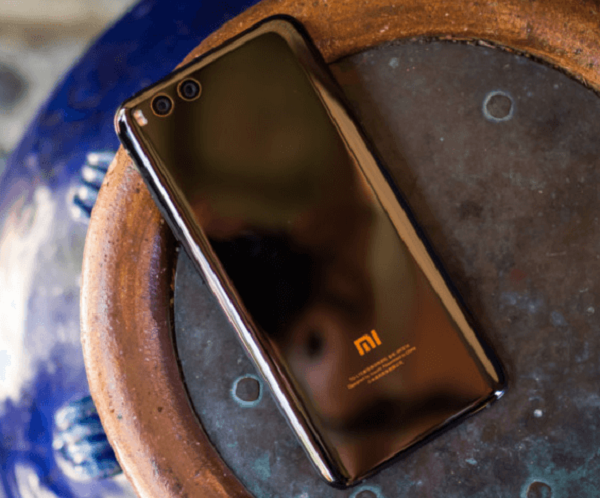 The Samsung Galaxy S8 has excellent screen utilization and is also equipped with best components, yet with a bit less RAM. But it is announced that one variant with 6 GB RAM may come.

4. Camera
According to some results, the Xiaomi Mi 6’s camera delivers low-detail images in poor lighting and washed-out shots during the day. Furthermore, Xiaomi seems not know how to use the dual camera to compensate for its small aperture. In contrast, the Samsung Galaxy S8 achieves better results with a single lens. This is due, among other things, to the larger aperture and the optical image stabilization, which provide truly better photos on the Samsung smartphone only. 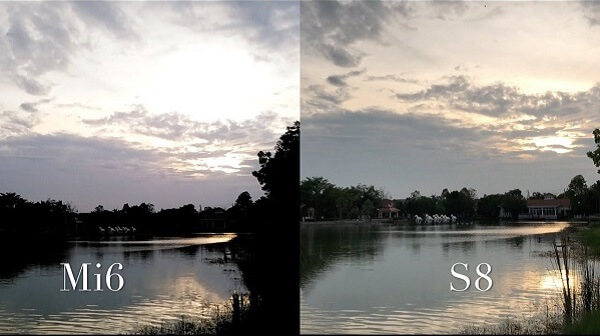 Final Thoughts
Now what is your answer, Samsung Galaxy S8 or Xiaomi Mi 6? Welcome to leave a comment below.