So far we’ve heard so much about the 4-inch iPhone that Apple is planning to release in the first half of 2016. According to the early rumors, the new generation of iPhone will be released as iPhone 6c or iPhone 7c, sharing a lot of similar characteristics with the iPhone 6 and iPhone 6s such as the A9 processor and the 2 GB of the LPDDR4 memory. Let’s take a moment to flash back to the main timeline of the iPhone 6c or iPhone 7/7c rumors. 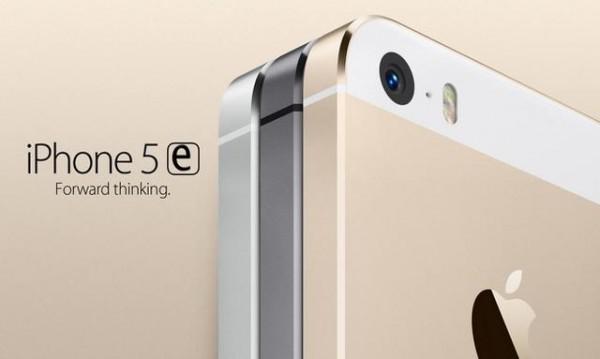 - August 2015: The iPhone 6c Could be Launched along with the iPhone 6s and iPhone 6s Plus 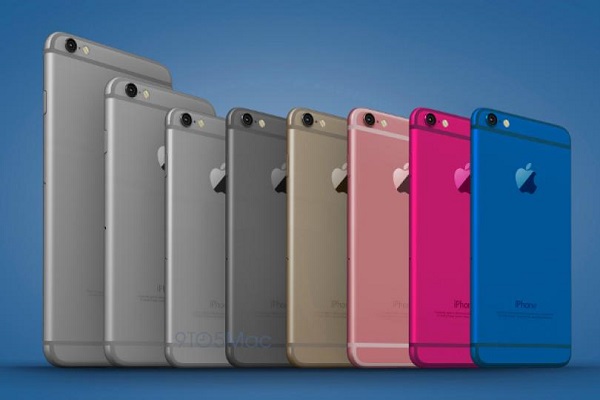 But the latest updates on the new information about the new release of iPhone saying that the new device will more likely be the iPhone 5e or iPhone 5se. The title "e" stands for "enhanced" while the "se" has been described in two ways by Apple employees : as a "special edition" and as an "enhanced" version of the iPhone 5s. Here is the list of the iPhone 5e/5se upgrades from the sources:

- Apple A8 Chipset and IGB of RAM

- Support for Larger Panorama and Autofocus for Video Recording

- Live Photos from the iPhone 6

- A Slightly Thinner and Lighter 4-in iPhone

From the suggested features we’ve rounded up about the iPhone 5e/5se, it’s easy to find out that the iPhone 5se/5e will be similar in size and design to the iPhone 5s, but with some iPhone 6 design elements and internal upgrades. Although no one knows which rumored products will be the upcoming new iPhone until Apple finally announces its plans, most of the iPhone fans are already getting anxious about it, not matter it is given the name as iPhone 6c, iPhone 7c, iPhone 5e or iPhone 5es.

How do you think of the new generation of iPhone in the not-too-distant future? Leave your opinion in the below comments.