Google will launch the highly-anticipated ‘Android 8.0’ or ‘Android O’ in New York City today, which happens to be the total solar eclipse in the US. Besides, Google hosting live stream about this event. As the previous rumors on the internet, the new OS is confirmed to name Oreo. 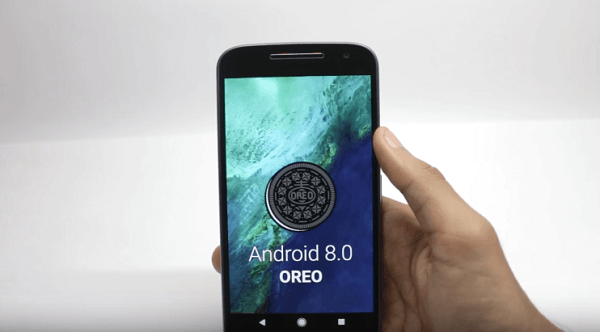 1. Optimized Battery Use
From now on, you can make good use of your battery in another way with the help of Android O. Besides, this improvement de-prioritises activities of apps running in the background. 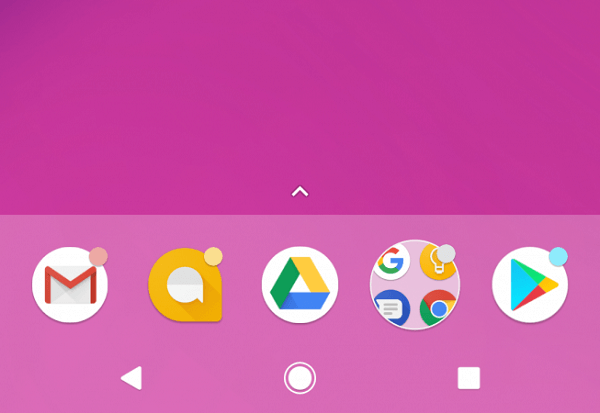 4. Faster Boot Time
You may feel annoying to power on your phone due to sluggish boot times. However, Android O has a new way to help improve your device to load up as fast as possible. Additionally, the response rate of apps when launched will also be improved.

5. New Emojis
Emojis are no longer in gumdrop style as they are rounded-face in Android O. A new bunch of emojis are also coming like expressions star-struck and throwing up, mythical creatures fairy and mermaid and others.

Is your phone supported to upgrade the latest Android 8.0? Do you excited for the coming of Android 8.0? Will you upgrade your Android OS now? Share your thoughts with us in the comments!