After the release of iPhone 6, iPhone 6 Plus and the WWDC 2015 held in San Francisco, another heated topic of Apple comes to the next-gen iPhones – iPhone 6s and iPhone 6s Plus. Apple fans keep a curious eye on it and are keen to see it as soon as possible. There're numerous rumors about the release date and features. Some come from Ming-Chi Kuo, a famous KGI Security analyst, who always has a right prediction for the unreleased Apple device. Let's have a quick look on some of them:

The released date of the iPhone 6s, iPhone 6s Plus is said to be in September this fall. To stop the Bendgate from happening again, Apple stronger their Aluminum to 7000 series, making them more sturdy than ever. The screen size of this release will come to be two sizes, as that of iPhone 6 and iPhone 6 Plus last years, one 4.7 inches and one 5.5 inches. 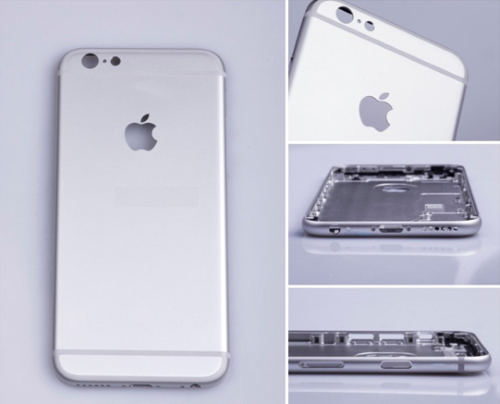 It's said that the Qualcomm chip will improve from 9X25 to 9X35(Qualcomm MDM9635M chip) which will give iPhone 6s/6s Plus a better performance. And if this comes out to be true, it will boost the download speed to up to 300 Mbps. iPhone 6s, iPhone 6s Plus are equipped with 2GB RAM each while iPhone 6 and iPhone 6 Plus which are released last year has only 1 GB. This change will bring apparent impact to the new devices, especially on the running speed. 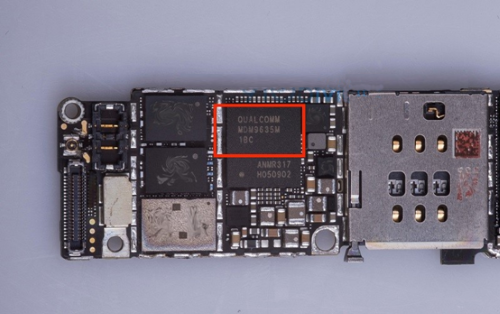 Let's see the storage of the new devices: The flash memory chip of Toshiba as the picture below shows has a 16 GB capacity and was built using a 19 nm production process. A 16 GB is enough for some iPhone users, especially when Apple cut down the install package of iOS 9, which will reduce from 4.58 GB to 1.3 GB to save you more space. Besides, Apple SVP of Marketing Phil Schiller also claims that Apple's cloud-focused services like Apple Music will help relieve part of storage stresses on low-end storage configurations. 16 GB is a minimum and you can also upgrade it to 64GB and 128 GB as you like.

An A9 processor will be adopted on iPhone as rumored says. Though more details about A9 are not mentioned but it's expected to use a 14nm process and it will feature new architecture. The A9 will of course make the operation smoother and somewhat save the power for a longer standby time. When it comes to the battery life, the A9 processor, the higher resolution, and so on, will help reduce the power consumption and prolong the lifespan of iPhone 6s battery. 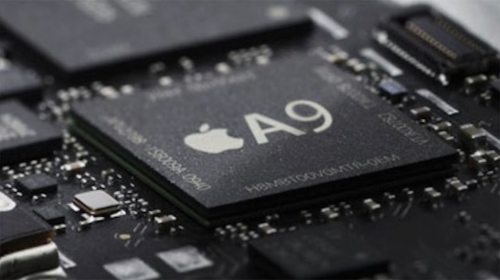 Force Touch enables pressure-sensitive touchscreen controls. To take a few examples, you can open a contextual option or accelerate audio and video by scrubbing. It was first adopted on Apple Watch, when you tap normally on a notification, it will open the app for you; if you press and hold it, it will dismiss all notifications. According to the prediction of Ming-Chi Kuo, iPhone 6s will adopt a 12-megapixel unit for the camera. It has a vast improvement which means you will have a much better experience when taking a shoot, nearly reach DSLR levels. 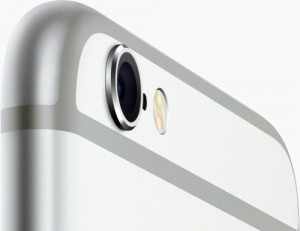 iPhone 6s, 6s Plus looks extremely powerful and I am sure that you are really expected to get the first experience as soon as the device released. What do you think after reading so many iPhone 6s, iPhone 6s Plus rumored and leaked features? Maybe you doubt that, maybe you are looking forward to it, please leave your idea or opinion below and share your idea with us. Your feedback will be taken seriously.