Cortana, a virtual voice-activated personal assistant that is available on Windows phone 8.1 and Windows 10, is already available to Android users since last August. The app, which is like Siri in iOS, will be revealed to iOS users. However, before that, Microsoft is intended to conduct a test on an early version of the app to some iOS users. 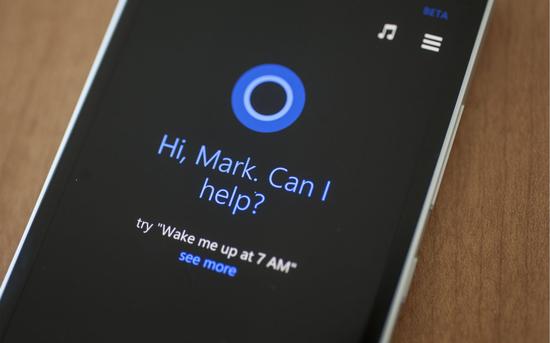 If you would like to participate in the beta mentioned above, you are required to be a Windows insider by joining the program. Just go to https://insider.windows.com/ to sign up. Then you can get updates for Windows when it is released by developers. This will greatly help Microsoft to know how to fix bugs and improve the platform.

Once you sign up and become an insider, you will be asked to complete the survey on sourcelink. And you will be asked model info of your phone, how often you use Cortana on your Windows 10 computer, and where you reside in. The Cortana for iOS update will be first unleashed only for the U.S. and China. However, it will eventually be offered in the markets where it is available for Windows 10.

If you fill out the survey, you can access the Cortana for iOS app before the public. Besides, you can get other Cortana updates before they get it. These updates expand the personal assistant's functionality on the platform.