6 Reasons to Skip the iOS 9 Beta

In WWDC 2015, Apple has confirmed that the release of the new operating system – iOS 9 will be on September. Though the public version of iOS 9 hasn't come out yet, many Apple users are captivated by the new features of iOS 9. I believe that most of you love iOS 9 and are thinking about upgrading your iPhone/iPad to the iOS 9 to have it a try at the very beginning. Though there're already beta versions provided for the developers, there are still some bugs which are quite complex for iOS newbie to cope with. I'd like to highly recommend you to read this article which shows 6 reasons to skip the iOS 9 beta before you make up your mind to upgrade your iDevice.

It is a beta version of iOS 9, which means this version is not done yet. There are still some bugs to be fixed and features to be enhanced. So it is not a best choice to upgrade to iOS 9 beta before the public version comes out.

2. Think Twice If You Have Only One iPhone/iPad

If you have only one iPhone or iPad which has your critical data stored, you'd better not to take such a risk. According to the complaints of some iOS users who have upgraded to iOS 9 beta recently, they claimed that their iPhone/iPad act weird: iPhone got reboot automatically for no reason; cellular connection fails and text messages/email missed, and more. If you have your important files in your iDevice, I will strongly recommend you not to update till to the release of the public version which is more stable. 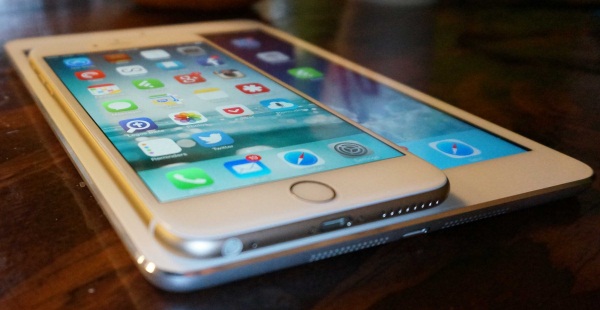 3. iDevice Might Be Bricked If Not Update In Time

As you know, Apple is now working hard to fix all the bugs they found before the release of the public version. So, they will release the beta version frequently. They've already released 4 beta versions. You should note that you have to upgrade to iOS Beta 4 soon after the release if you've already upgraded to the Beta 3. If not upgraded in time, your iPhone will be bricked and become unaccessible till you connect your iPhone to computer and download the new firmware. This will bring you inconvenience if you go out for work or travelling to where internet is not that easily accessible. 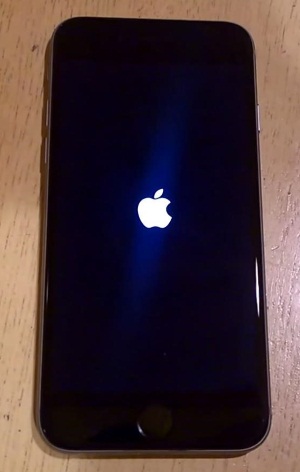 Some iOS users complaint that their apps act strange after the upgrading. Not only the Apple app, but also the third-party app is reported broken down. If you have a strong reliance on some app, please be aware of the risk it may cause. 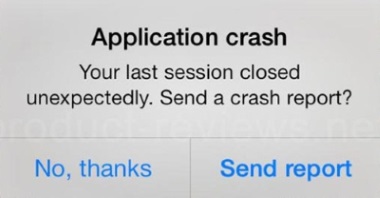 We all know that we can a lot of thing after jailbreaking our iPhone such as downloading third-party apps, uninstall pre-install apps, customize your iPhone/iPad ringtones, themes, and more to simplify the operation. However, do you know that once you upgrade your iPhone/iPad to the iOS 9 beta, you will lose your iOS 8 jailbreak and no way to get it back.

6. Downgrade is NOT FUN

If you can't bear the inconvenience the unsteady features of the iOS 9 beta and want to downgrade your iPhone from iOS 9 back, it's not a simple step for you for the below reasons:

a. Risk of losing data. There're potential risks for you to downgrade your iPhone. You'd better make sure that you've backed up your iPhone recently, or the data might get lost and become unrecoverable.

b. Lower version unaccessible. There's a limited access time for the old iOS version. For example, the iOS 8.3 is not available nowadays. So, if you don't want to downgrade your iOS 9 Beta 1 to the lower version you'd better make sure the version you want is available.

c. The long process. To downgrade your iOS will take you quite a long time, even for hours. So you'd better find things to kill time when downgrading.

So, please think twice and be aware of the risk and inconvenience that an iOS 9 beta may cause. If you don't think is that essential to update and install the iOS beta, please wait patiently for the public version. If you've already upgraded your iOS, please leave comments below to share your experience; if you haven't updated it yet, please leave your comment sharing the new feature that you love the most.